We do not impose a minimum fee for financial planning, which makes our services accessible to almost everyone–individuals and families just starting out, middle income do-it-yourselfers and those nearing or in retirement. Whether in the form of a one-time review, second opinion or ongoing periodic advice, our services are tailored to the unique needs of our clients.

We chose the firm’s name based off two foundational components:

1440 is the suite number of our most-admired mentor: Warren Buffett (3555 Farnam Street, Suite 1440). We admire his conservative approach to money and life. Additionally, we believe the following quote should pertain to how we run the firm:

“Never do anything in life if you would be ashamed of seeing it printed on the front page of your hometown newspaper for your friends and family to see.” -Warren Buffett

It is a subtle reminder to do everything in our power to run the firm in a manner we would not be embarrassed if printed on the front page of the Omaha World-Herald or Kansas City Star.

Financial Partners – we want to partner with you. We do not feel the relationship is one in which we sit on one side of a desk in an authoritative manner and you on the other. We want you to feel this is a long term relationship and we are in this relationship with you: partnered. This is how we would wish you would run the firm if the shoe was on the other foot. These two components of our name help consistently remind us of our place in this relationship. It is why we chose the fiduciary pledge and will strive to live up to the ideals of the firm. 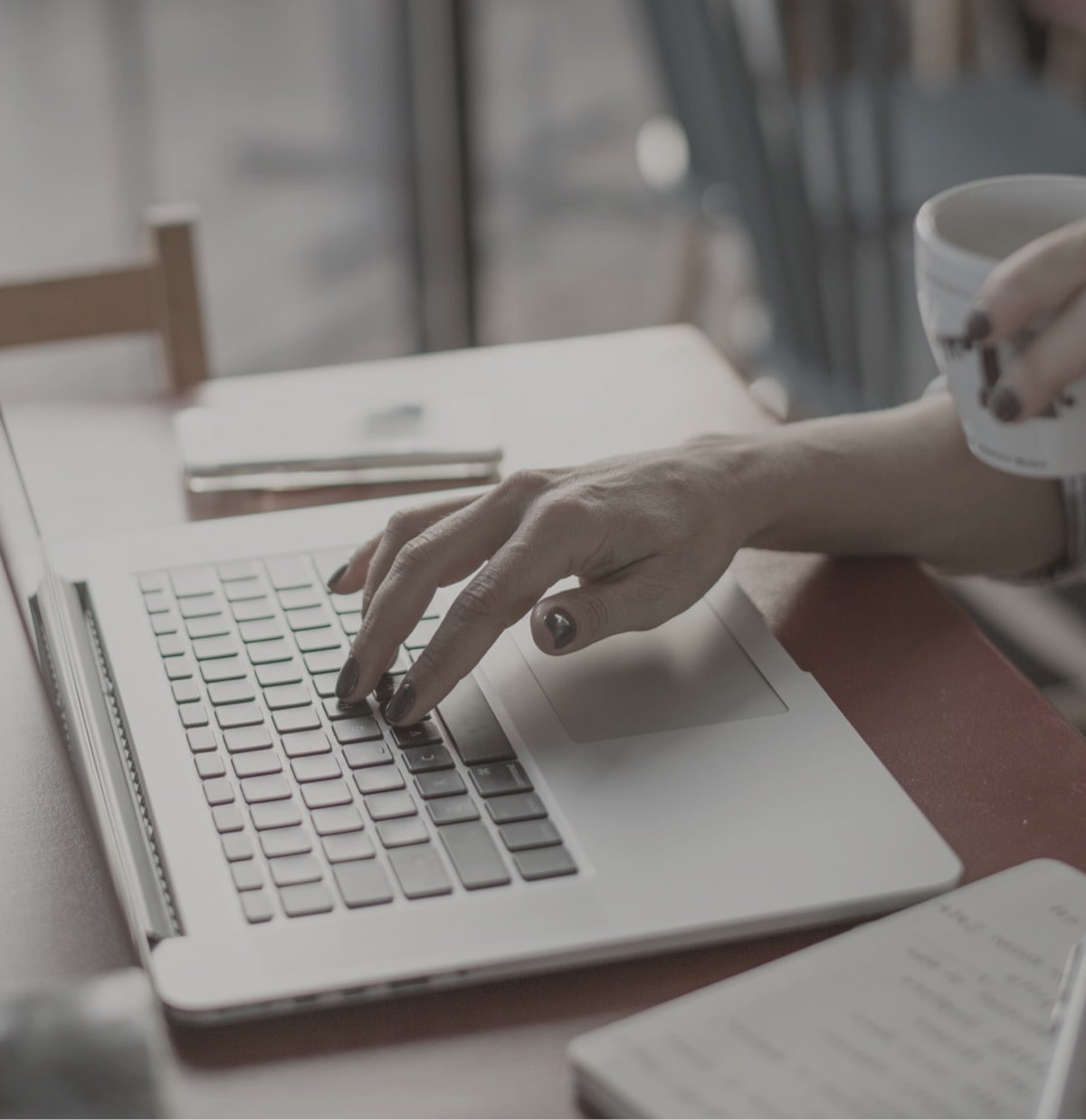 Mitchell has a passion for helping others achieve their financial goals. He has the ability to translate complicated financial and investment strategies into plain English and works with individuals and families to create the plans to meet those goals. He began his career in financial planning while putting himself through college working at an online brokerage firm. Upon earning his undergraduate degree in Finance and Banking, he went to work as an investment adviser. He now holds an MBA, is a CERTIFIED FINANCIAL PLANNER™ practitioner, Retirement Income Certified Professional®, and Registered Social Security Analyst®.

Mitchell is a career military man first enlisting in the Marine Corps and later being commissioned in the Army as an Infantry Officer. He has multiple combat tours as an Infantry Platoon Leader during the surge of Iraq, and later, as an Infantry Company Commander where he led the last fighting force out of Iraq in December of 2011. He has been awarded numerous medals and badges. During his entire military career, he has worked with hundreds of soldiers to help improve their financial well-being. 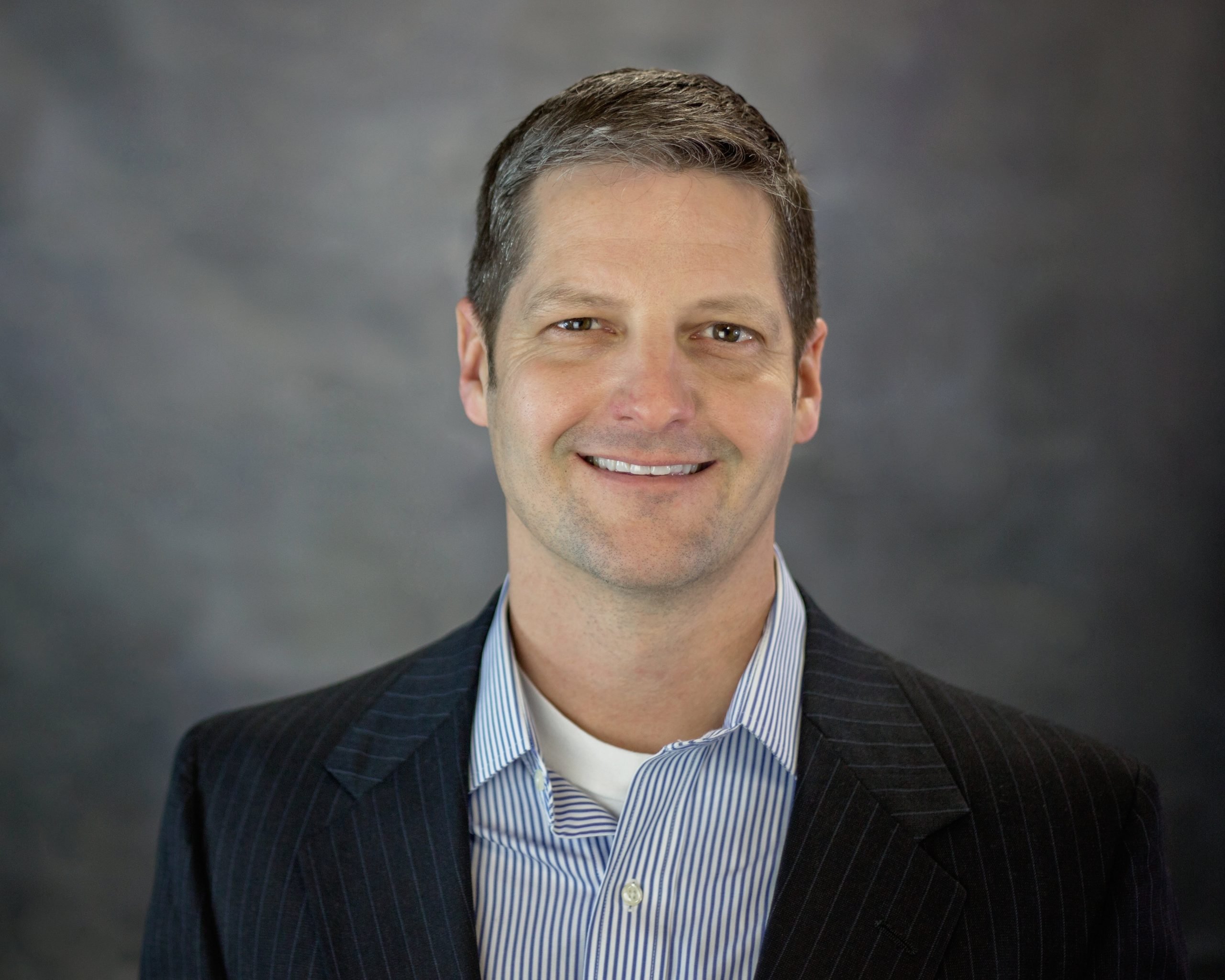 Rest of the Team

We maintain a professional network of Attorneys, Certified Public Accountants, Insurance Experts, Mortgage and Banking Experts, and Charitable Giving Experts. We leverage these individuals to assist in giving you the personalized service you deserve without a high overhead of maintaining them in house.

Let’s get a game plan started to help you reach your financial goals. Schedule a phone call or send us a message to get in touch.